For Coca-Cola, the “real magic” of global tentpole events like the FIFA Men’s World Cup lies in the opportunity to bring people together for simple moments of connection. The beverage giant has been an official sponsor of the tournament, which attracts billions of viewers, since 1978. And ahead of this year’s event, the brand launched a 51-country FIFA World Cup Trophy Tour to unite soccer (“football,” if you must) buffs around their shared passion point, and make inroads with the next generation of consumers.

Coca-Cola’s Real Magic platform, which “invites the world to celebrate the real magic of humanity,” served as the foundation of the tour, kicking off in Dubai in May and wrapping shortly before the start of the quadrennial tournament, taking place Nov. 20 to Dec. 18 in Qatar. This marks the first time the iconic, solid-gold trophy has traveled to all 32 of the tournament’s qualifying nations, giving fans around the world a rare opportunity to see it up close and personal.

From the FIFA World Cup archives:

To get in on the action, consumers in Trophy Tour markets could purchase specially marked FIFA World Cup Original Taste or Zero Sugar 20-ounce bottles of Coca-Cola. By scanning the QR code on the packaging or registering with a code located under the cap, fans could sign up to receive two tickets to their respective stop.

In November, as part of the final leg of the tour, Coke made its way to Dallas, which served as the only two-day stop in North America. The brand took over the multilevel Lighthouse Artspace to engage attendees in photo ops, meet-and-greets with soccer legends, projection-mapped imagery, sampling, games and, of course, what many fans viewed as a once-in-a-lifetime chance to see the FIFA World Cup trophy.

“Dallas is where we are really leaning in as one of the sites of the 2026 World Cup, and where there’s a significant consumer base that is multicultural and young and really passionate about the sport,” says Ryan Keen, senior marketing manager at Coca-Cola.

The program launched with a welcome event for media at the DFW International Airport, where a Coca-Cola archives touchscreen experience was installed in the international terminal. Then it was on to Lighthouse Artspace to fire up fans. There, the trophy was front and center, positioned for photo ops, as attendees arrived. But there was plenty more to explore. 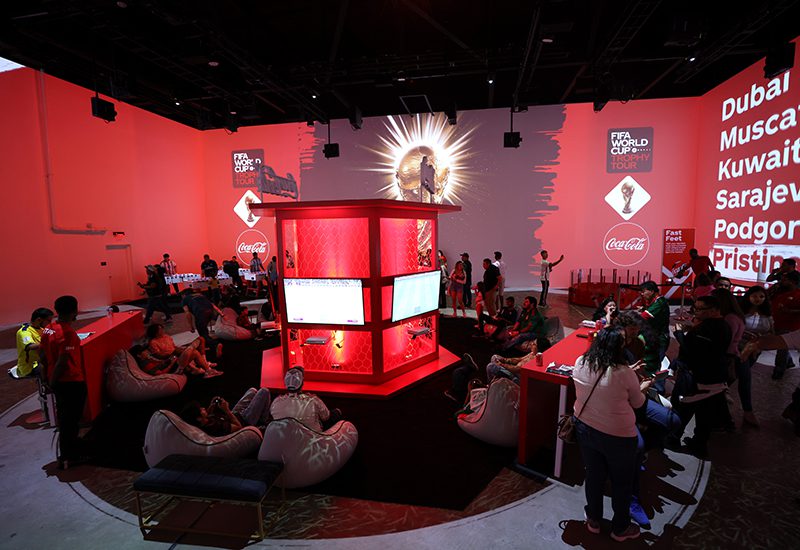 The activation was packed with activities designed to fuel fans’ passion for the sport and their teams, and touchpoints that conveyed the history of Coke’s World Cup sponsorship. An ink studio offered temporary tattoos that dared attendees to commit to the promises they made if their team won the tournament, with a number of funny phrases to choose from. A video gaming lounge featured stations to play FIFA, while foosball tables and other soccer-themed games were also on tap. An activation by Panini America, a platform for sports trading cards and sticker collections, was also part of the mix.

Plus, a Coca-Cola archives display showcased memorabilia and artifacts from previous World Cups the brand participated in. The physical display was supplemented by the same digital archives installation available at the airport, which offered timelines, galleries and other historical data. And finally, fans could partake in a photo op highlighting all of the different jerseys and teams sponsored by Coca-Cola in this year’s tournament.

Content-wise, Coke captured plenty of its own footage, with plans to repurpose it to reach other consumers. And that’s not to mention all of the user-generated content the Trophy Tour yielded, along with a boost from influencers and media partnerships with organizations like Bleacher Report.

Creating eco-conscious experiences throughout the tour was another essential element of the campaign, and part of Coca-Cola’s broader sustainability strategy. All 20-ounce products were served in the brand’s 100-percent rPET (recycled plastics) bottles, an offering that is typically exclusive to Texas markets. Robust recycling programs at each event collected bottles to be remanufactured into new ones in partnership with Coca-Cola Southwest Beverages. In addition, a variety of items used along the tour were donated to local Boys & Girls Clubs, including gaming systems, foosball tables and TVs.

“By tapping into these worldwide events, it helps build on that excitement that piques the interest of maybe newer and younger consumers,” says Keen. “Coca-Cola is all about bringing people together and nothing does that more than sports and other passion points that we typically have aligned ourselves with. Like the Olympics, these are some of the longest-standing partnerships that exist not just for us, but for any brand, and that core human insight and emotion has been consistent, and why we continue to invest behind that.” Agency: Momentum Worldwide. 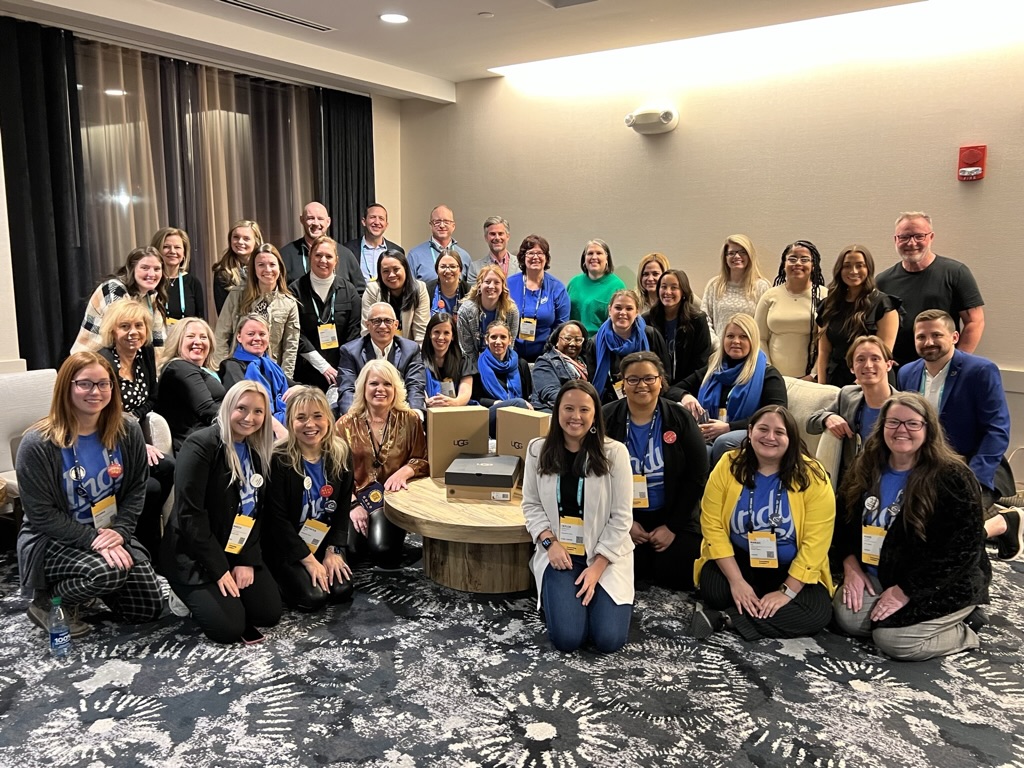 The Secret to Giving Attendees a Complete Destination Experience 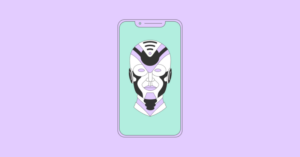 7 AI Image Generators That Will Boost Your Marketing Strategy 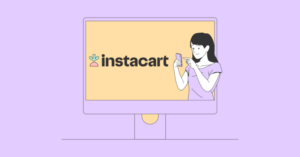 Top 20 Influencers for Instacart in 2023 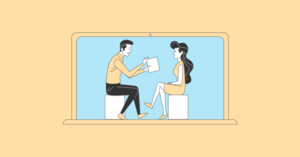 The Influencer Recruitment Strategy Playbook for 2023