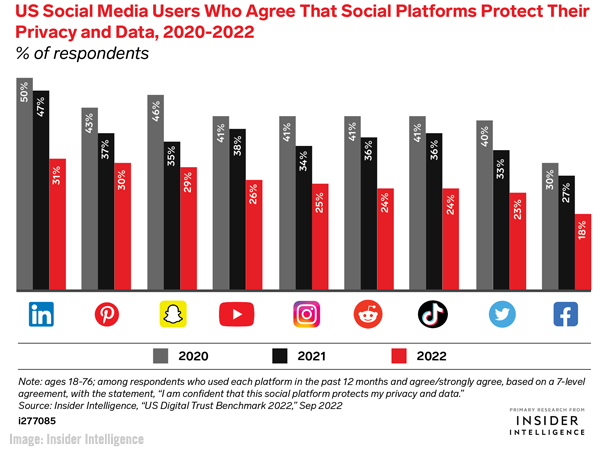 The Role of Data in B2B Go-To-Market Strategies
59 percent of B2B marketing and sales leaders have said that they see missing or incomplete information as their biggest go-to-market data challenge, with 56 percent pointing to poor quality data, while 40 percent noted disconnected or siloed data sources — three of numerous statistics of interest to B2B marketers contained in newly-released survey data. MarketingProfs

What should B2B marketers prioritize in 2023?
Brand purpose will see growing importance in 2023, while some 90 percent of companies in the customer-obsessed category have considered improving the employee experience as a top priority, with 72 percent of B2B buyers having said that they are more apt to purchase from socially responsible companies — some of the findings revealed in recently-published Forrester report data. SmartBrief

[bctt tweet=”“Brand purpose is no longer something you just message. It’s how that purpose is activated by the people inside the brand and received by people who buy it.” — Max Lenderman @MaxLenderman” username=”toprank”]

What will social media look like in the future? Here’s What The Data Suggests.
30 percent of consumers have reported that recommendations from influencers are among the most important factors in purchase decisions — more than the 27 percent who pointed to friends or family, while an upcoming greater reliance on influencers has joined greater adoption of virtual reality (VR) and augmented reality (AR) in HubSpot’s latest look at the future of social media. HubSpot

Adobe snaps up Figma for $20B, taking out one of its biggest rivals in digital design
Adobe has added online collaborative interface design tool firm Figma for some $20 billion, Adobe recently announced. With the acquisition, integration concerns from some users have been tempered by the powerful unification possibilities the combined firms will eventually provide. TechCrunch

The Best Social Media Channels for Prospecting, According to 500 Sales Professionals
A leading 74 percent of sales professionals have pointed to LinkedIn as an effective social media channel for finding and engaging prospects, with 72 percent noting that LinkedIn’s Sales Navigator tool brings them the greatest number of new potential customer leads — two of numerous findings in newly-released social prospecting survey data from HubSpot. HubSpot

User trust in social platforms is falling, according to our new study
Each year since 2020, U.S. social media users have identified decreased trust in social platforms, with LinkedIn faring the best every year when it comes to user privacy and data protection sentiment — two of numerous findings revealed in newly-published survey data of interest to B2B marketers. Insider Intelligence

ON THE LIGHTER SIDE: 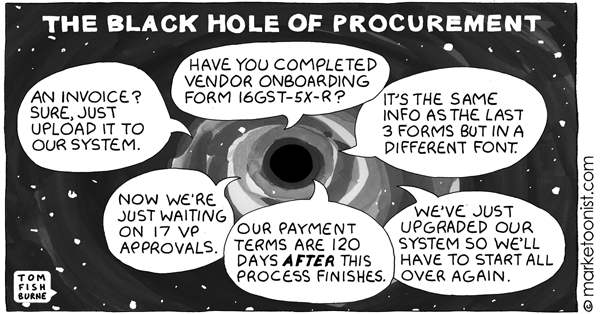 TOPRANK MARKETING & CLIENTS IN THE NEWS:

Have you found your own top B2B marketing news item this week that we haven’t yet mentioned? If so, please don’t hesitate to drop us a line in the comments below.

We thank you for joining us for this week’s TopRank Marketing B2B marketing news, and hope you will return again next Friday for another array of the most up-to-date and pertinent B2B and digital marketing industry news. In the meantime, you can follow us on our LinkedIn page, or at @toprank on Twitter for even more timely daily news. 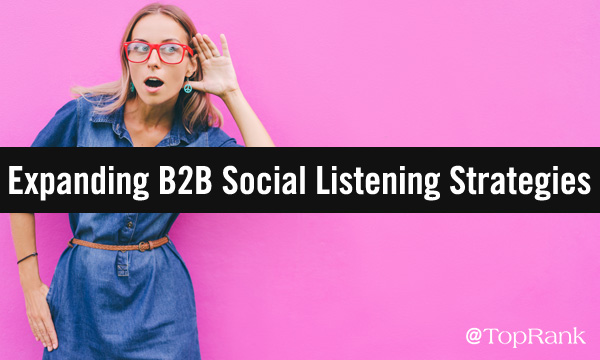 Listen Up: How B2B Marketers Are Expanding Social Listening Offline & Beyond 7 min read

Listen Up: How B2B Marketers Are Expanding Social Listening Offline & Beyond 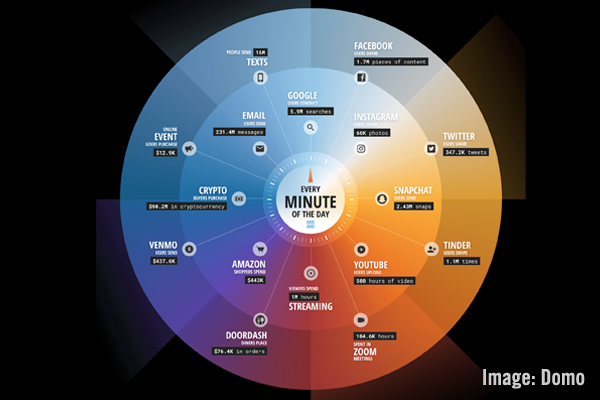 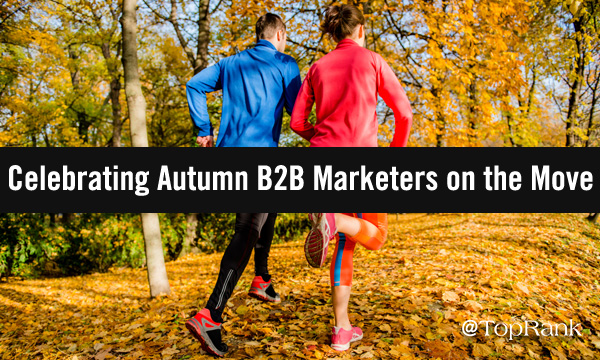 B2B Marketers on the Move: An Autumn Celebration of B2B Industry Marketing Leaders 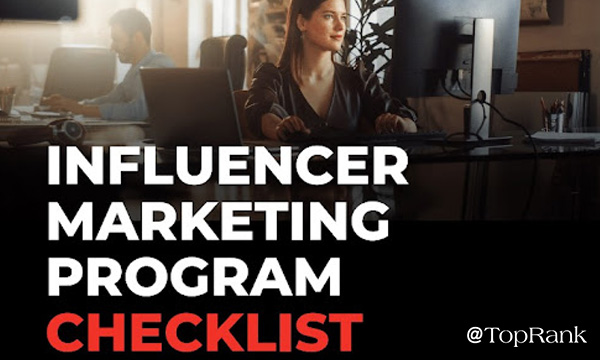 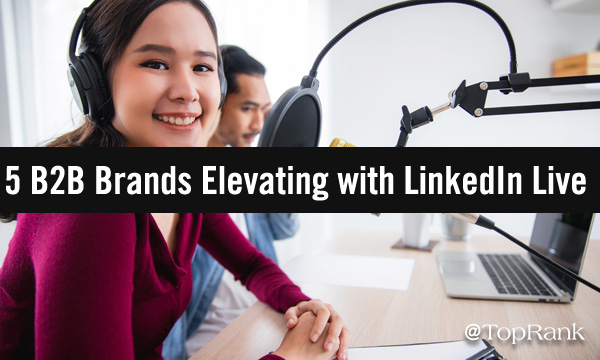 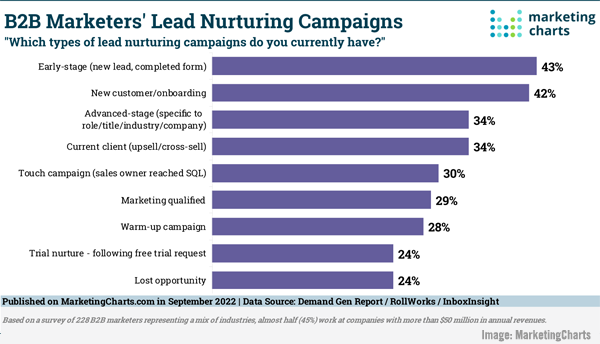 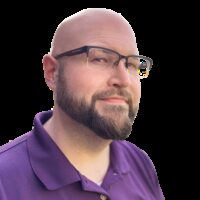 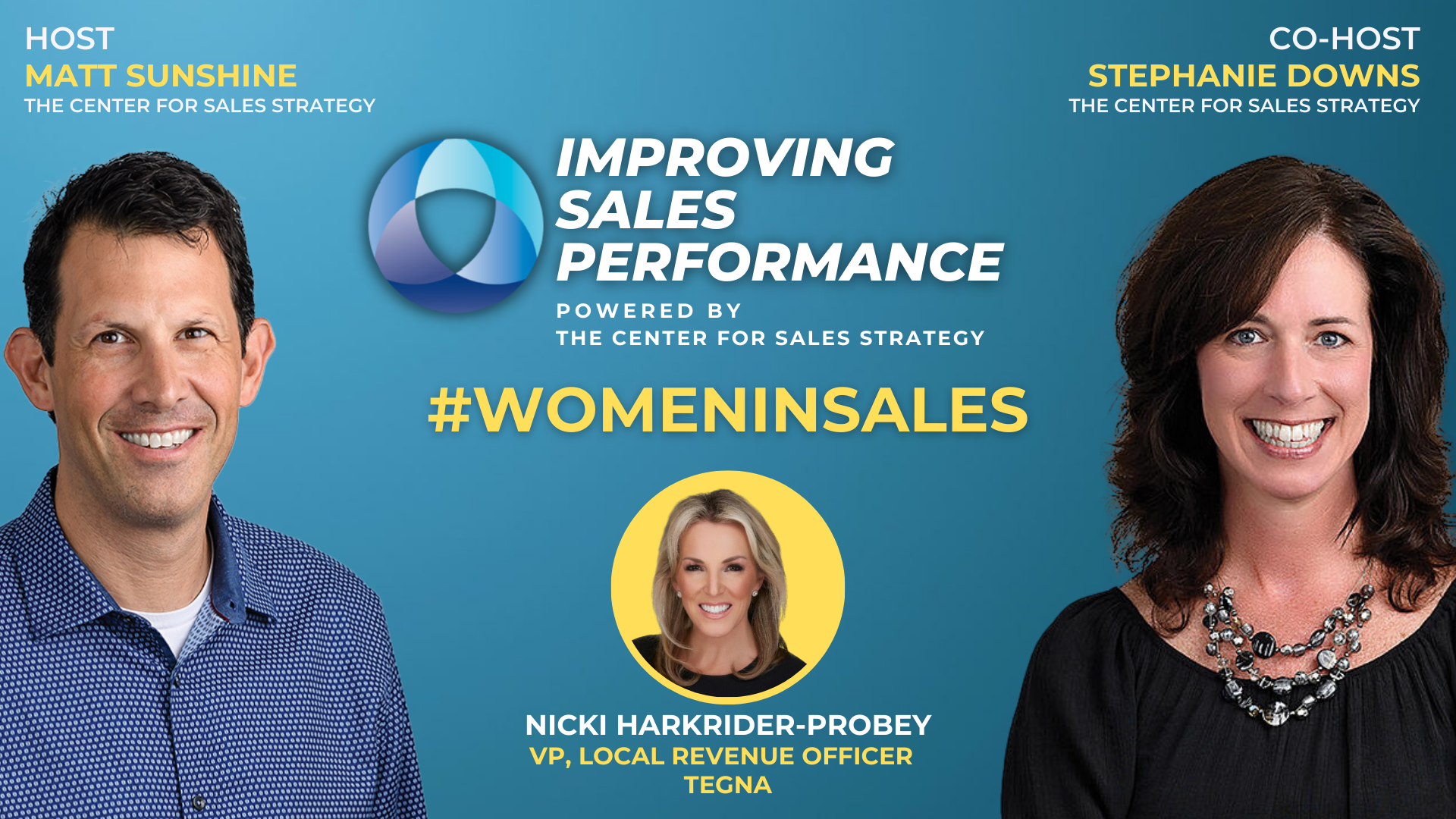 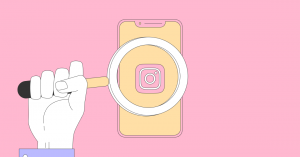 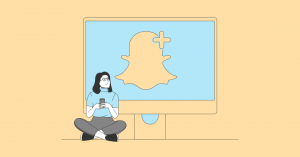 What is Snapchat Plus? 1 min read

What is Snapchat Plus?