Over the past decade, software as a service (SaaS) has gone from being a niche product category to a household name. My dad could probably tell you what SaaS is, and he’s still using a Nokia 3210.

To demonstrate my point, just look how search activity for the topic “software as a service” has surged since 2004, per Google Trends:

Unsurprisingly, all that newfound interest has been decidedly good for business. The global SaaS market was worth $158 billion in 2020 and is expected to almost double to $307 billion by 2026.

But it’s not a licence to print money. For every big SaaS success story, there are hundreds or thousands of failures.

The winners have built a great product for a large (and affluent) enough audience. And, just as importantly, they’ve nailed their messaging.

So for anyone looking to start a business in the SaaS space, here are five startups doing SaaS marketing right.

While the likes of Netflix and Spotify are among the handful of high-profile B2C SaaS products, the majority of SaaS companies target business buyers.

That means the brands that see the best results from their marketing are those that do the best job of generating B2B engagement.

It’s made LinkedIn a key part of its strategy. That’s smart, because the platform is highly popular among B2B buyers.

LinkedIn’s own figures show the network is used by 63 million decision makers, with 80% of B2B marketing leads from social media coming through the platform. What’s more, LinkedIn users spend a lot of time on the platform, which means more opportunity to reach them with your marketing. More than half use the service monthly, spending up to 10 minutes a day on the site on average.

Of course, not all SaaS marketing campaigns on LinkedIn are guaranteed to succeed. If you create dull, unengaging content, it doesn’t matter where you publish it –– your audience just isn’t going to pay attention.

Sleeknote has a highly visual product; that’s the whole selling point. So it stands to reason that it needs to show that product off in a visual way.

That’s why it uses video ads to demonstrate what its popups look like and how simple (and fast) it is to create them:

While we’re at it, let’s give a quick word for the ad copy too.

It’s clear from the first five words exactly who Sleeknote is speaking to, because it mentions them by name: Shopify users.

That means it’s not wasting ad money on clicks from irrelevant users who are never going to buy.

Live streaming has been a growing trend in recent years, but it’s really taken off since the dawn of COVID-19.

Live streaming statistics show that between March and August 2020, the number of live streaming events rose by 300%. And this isn’t just a short-term thing; there’s plenty of evidence to suggest the trend is here to stay, with 23% of consumers saying they plan to continue watching more videos post-pandemic.

So while live streaming was once seen as predominantly an e-commerce social media strategy, today it’s being embraced by the SaaS world too.

For years, the company has been holding its annual Domopalooza summit in Utah, typically attracting a couple thousand attendees each time.

With coronavirus preventing the 2020 event from taking place in-person, Domo took the late decision to hold it wholly online, comprising a combination of pre-recorded content and live sessions broadcast via LinkedIn Live.

Not knowing what to expect, Domo set what it believed was an ambitious goal to attract 10,000 viewers on the day.

In reality, around 9,000 people pre-registered for the event, and more than 12,000 people ended up tuning in live –– about five times the number who would typically attend in-person.

As Domo’s Chief Strategy Officer John Mellor noted: “We were able to have attendees from over 80 countries, which we never would have gotten with an in person meeting.”

However striking your imagery or impactful your copy, your marketing just isn’t going to work unless you truly understand what sets you apart from the competition.

That’s why a crucial step to devising a successful social media marketing strategy is to write a positioning statement.

A positioning statement is pretty much what it sounds like: an opportunity to explain how your product fulfils the needs of your audience better than all the alternatives out there.

ClickUp, a SaaS project management platform, clearly understands the importance of effective positioning. After all, it’s up against some pretty powerful brands –– think Asana, Monday, and Trello, to name just a few.

To help it compete, ClickUp has identified a major pain point of its audience: being bombarded by notifications…

For anyone who’s ever used a project management tool, that’ll feel like a familiar complaint! Especially if you’re working with multiple teams and external partners, all of them using different collaboration platforms. It soon becomes impossible to keep track of all the updates, deadlines, and tasks.

That’s why ClickUp positions itself as a one-stop-shop for all your work management needs, while also giving you total control over the notifications you receive.

It’s a great example of understanding a key challenge your audience is encountering and positioning your product as the solution.

One of the most effective tactics you can use is to join in with conversations that are already going on in your community. That way, you demonstrate that you’re paying attention to topics and discussions that are relevant and interesting to your audience.

In other words, you make yourself part of a community rather than just a faceless vendor, which is an important step in helping your customers –– current and future –– build a connection with your brand.

The benefits of forging meaningful connections with your customers are substantial. According to research from Sprout Social, when consumers feel connected to brands, they’re more likely to:

And much more besides…

A key part of its social media marketing strategy is to join in with wider conversations, like this one about productivity and business meetings:

In short, it’s an authentic interaction that doesn’t feel like Yac is trying to crowbar its way into a conversation.

Unfortunately, not everyone who comes across your social media posts will be in a position to buy there and then.

In fact, a Gartner study of 506 technology buyers indicates that buying teams spend 16.3 months on average to complete a new IT purchase. It’s hardly surprising, because the same survey found that the average tech buyer is involved in three to four buying projects at the same time!

So rather than expecting to close the deal with a single post, SaaS startups should focus on growing an audience, building up a marketing list, nurturing prospects through the buyer cycle, and demonstrating that they’re the right choice when those prospects are finally in a position to make a buying decision.

That’s exactly what Prodly, a SaaS brand that helps companies build and continuously improve business applications, does. The company routinely uses social media to amplify content at the top of the marketing funnel –– the type of stuff that brings in new audiences:

Once a user downloads one of those top-of-the-funnel guides, Prodly can add their email to its marketing database, connect with them on social media, and target them with relevant content that highlights the benefits of its product.

“Ultimate guides” are a simple and effective example of this sort of top-of-the-funnel content. Take a broad topic that’s relevant to your audience and product, explain it in a way that adds real value, package it up as an ebook or video, promote it on social media, and offer it to potential buyers in exchange for their contact details.

That way, you can start building a relationship that will (hopefully) end with a positive buying decision.

There’s no big mystery to effectively marketing a SaaS startup via social media.

It’s just the same as anything in marketing. Take the time to dig into your audience and your competitors. Then create messaging that speaks to the pain points of your potential customers, while demonstrating that you’re able to solve those problems better than your rivals.

From ultimate guides to video ads and live streaming events, test as many tactics as possible. And when you find something that works for your brand, keep doing it! 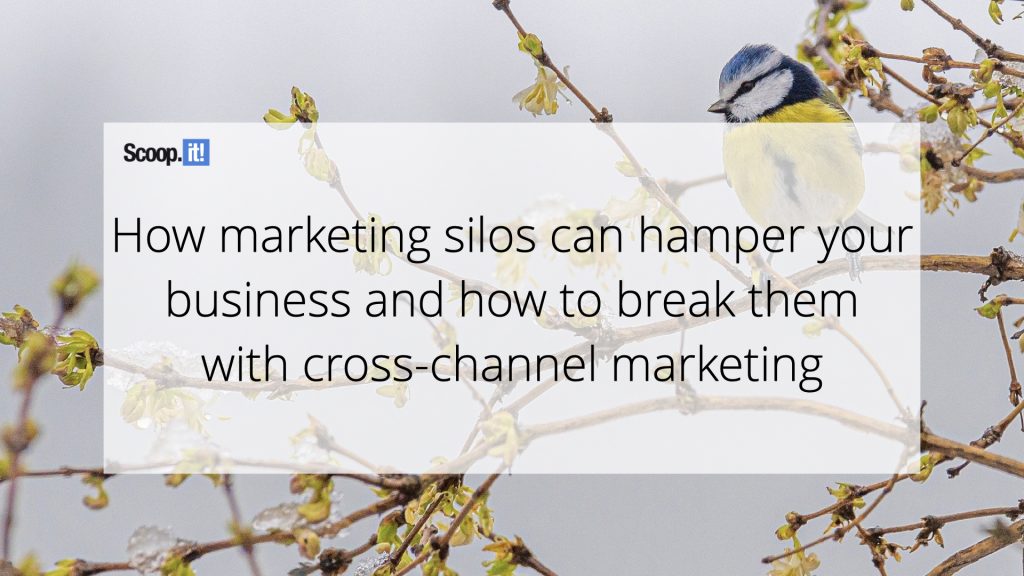 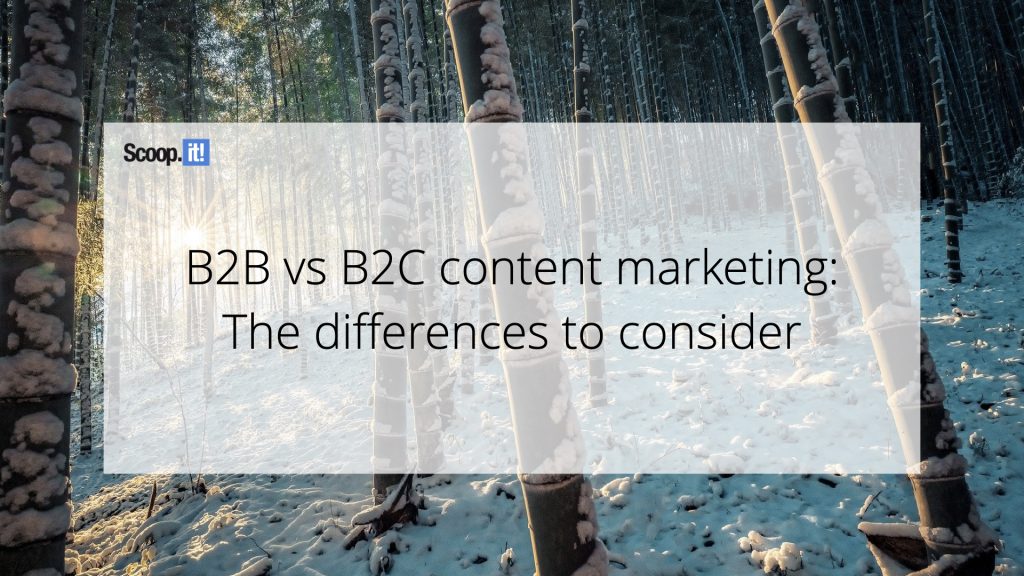 B2B Vs. B2C Content Marketing: The Differences to Consider 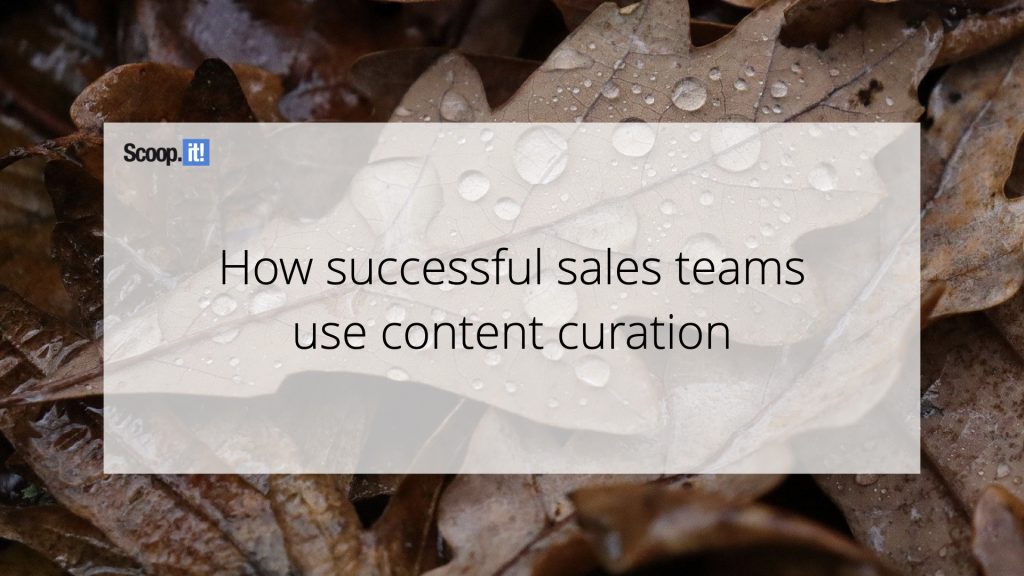 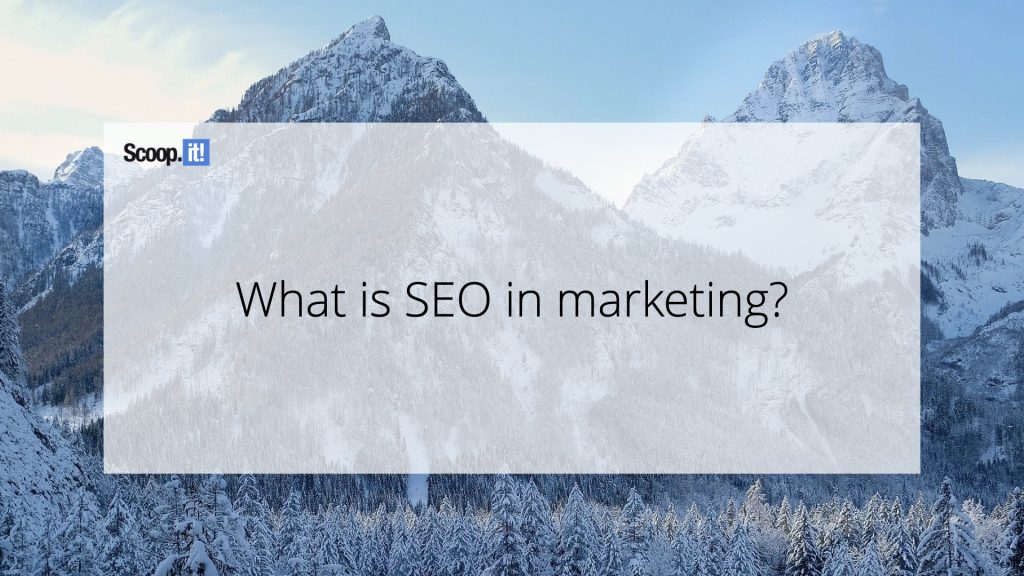 What is SEO in marketing? 10 min read

What is SEO in marketing? 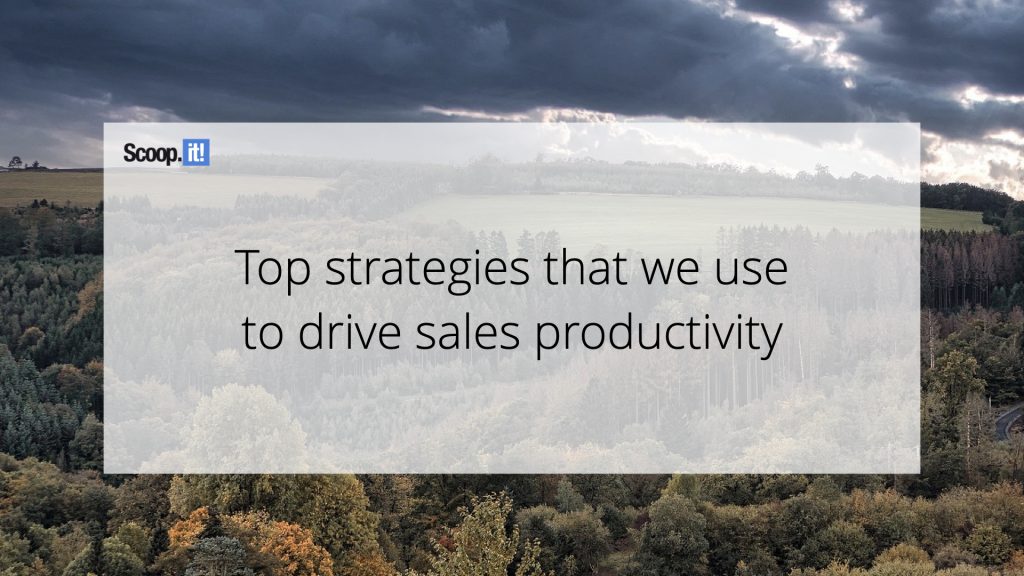 Top Strategies That We Use To Drive Sales Productivity 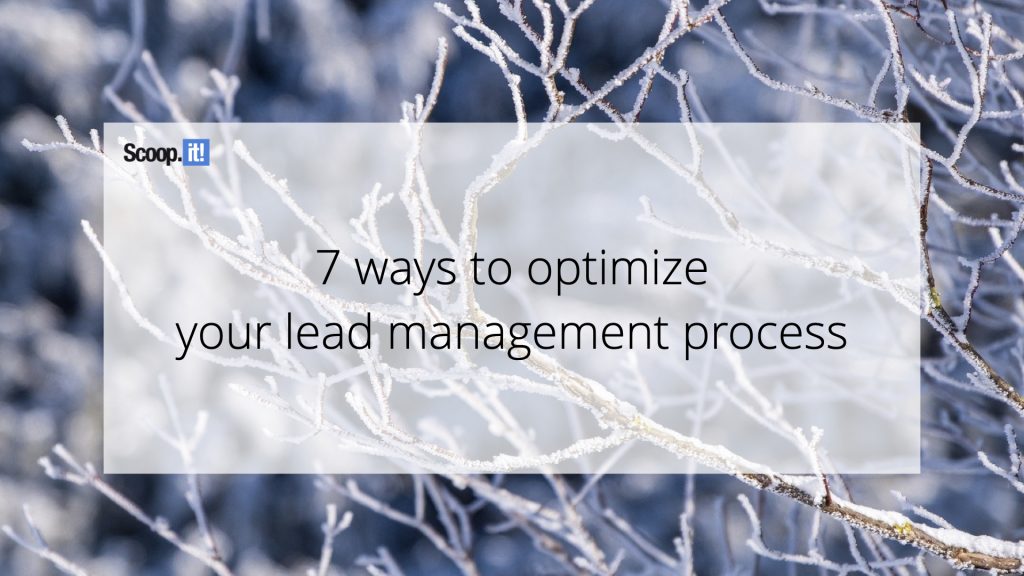 Why Happiness Is The Pursuit 1 min read

Why Happiness Is The Pursuit