Emoticons are a common sight when you are using Facebook. Or anywhere else online now!

We’re used to using emoticons on Facebook to add emphasis and personality to our status updates.

Plus you can use emoticons for Facebook Messenger to add that bit of color and fun.

But what about for marketing?

Let’s take a look at both!

We’ve all used emoticons and emojis often enough – but did you know there’s a difference?

An emoji is a digital image that’s animated.

An emoticon is an emotion and facial representation that was originally created through text.

That’s where these codes for Facebook emoticons come in – and they work in any other spot you can add text, too.

You can make an emoticon from the keys on your keyboard, but you can’t make an emoji that way!

Most of us are used to a keyboard or smartphone screen where emojis have their own little panel.

But there are times when this might not work. Or you need the actual code for the emoticon to get things to show properly.

And sometimes it’s just faster to pop in the text than to find the emoji you want!

That’s when knowing how to copy and paste the code is important.

With a handy list like this one, you can easily create Facebook emoticons: copy, paste, and you are done. Ideal if the emoji keyboard option isn’t working for some reason.

These emoticons all work* in Facebook comments, and most work in private messages. Note that some have more than one way you can enter the text and still get a Facebook emoticon.

This list includes the most popular ones – just copy and paste the code in the right-hand column to use the emoticon.

You may see some as a WordPress emoticon already – that’s OK, just copy the text or icon under the Shortcut heading, and paste into a FB comment or chat.

* Chris Putnam and penguin no longer work for me. Do they for you?

The great thing about emoticons is that while they have a name, there’s also a lot of meaning you can give with them.

Take the sunglasses one. That could be anything from accenting a message about sunglasses to a sunny day to a holiday.

Or just being cool!

The gasp one could be something shocking, a pleasant surprise, or just a WOW-type reaction.

Most of the emoticons have fairly standard meanings while some emojis can be a little more open to interpretation. Check out this list of emoji names to get some ideas.

It never hurts to do a little research first to make sure there’s no negative association with any before using them in your marketing.

The most commonly used emoticons are the ones that appear at the bottom of status updates. And there’s no need for code for these!

The blue thumbs-up ‘Like’ emoticon has been around since Facebook began. But the addition of the others in 2015 allows us to easily convey more meaning with our reactions.

In April 2020, Facebook expanded them even further with a Care reaction, which is a smiley emoticon hugging a heart on desktop. In Messenger, it may appear as a beating heart. But it still conveys compassion and empathy!

Encouraging people to use ‘reactions’ is a good thing because it offers a positive sign to Facebook when people interact with our posts.

However, don’t be too blatant about it!

One of the rules to get more Facebook engagement is to avoid those engagement-bait style moves. That includes directly asking people to use the reactions to ‘vote’ or something similar.

The other place that emojis have made their presence felt is part of the ability to add a ‘feeling’ or sentiment to your post.

When you start a Facebook status update on your Page, you can tap either the Feeling/Activity button or the three dots.

From the next popup, choose ‘Feeling’ instead of one of the many activities to discover a load of emojis with an associated feeling. Tap one to add this to the update. 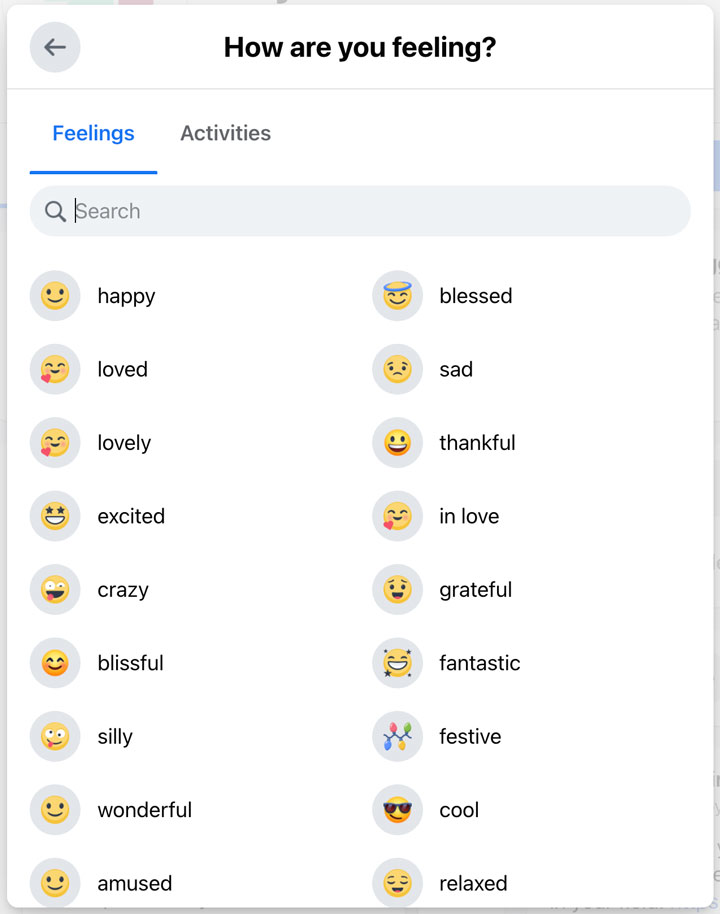 This will add the emotion alongside the page name at the start of the status update.

It works much the same as on a personal status update for your main feed just with that extra step required, which is well worth the extra engagement it may bring to your post!

Here are the same emoticons as in the copy/paste chart above, with keyboard shortcuts, in an infographic.

Pin it to Pinterest as a reminder! This was my first viral Pin with over 30,000 Saves 😉

Most of the time, we default to using emojis in our Facebook marketing.

But knowing how to use emoticons is also a good idea. You never know when an emoji is hijacked or won’t work properly.

Emojis are also great to know, since we use them all the time with the reactions and feelings on our posts.

What’s your favorite way to use emoticons on Facebook?

Why Can’t I Send a Friend Request on Facebook? Resolved! 1 min read

Why Can’t I Send a Friend Request on Facebook? Resolved! 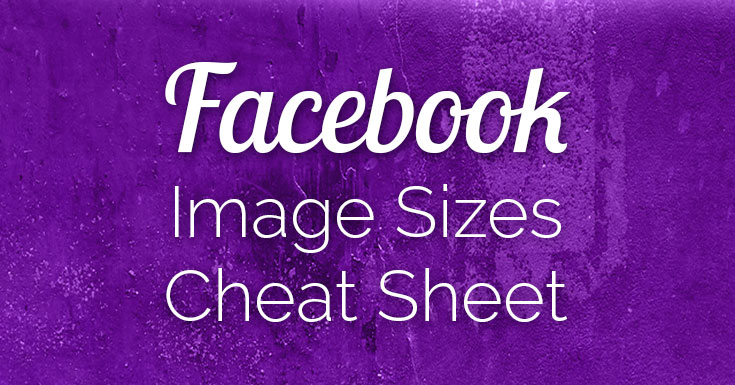 Facebook Image Dimensions 2021: Every Size Your Business Needs to Succeed 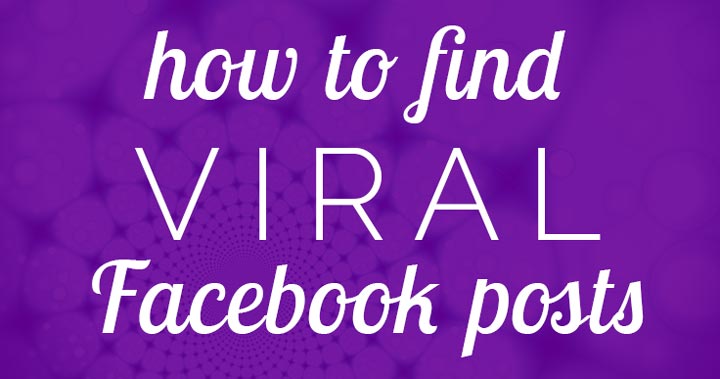 How to Find Viral Facebook Posts to Improve Page Reach 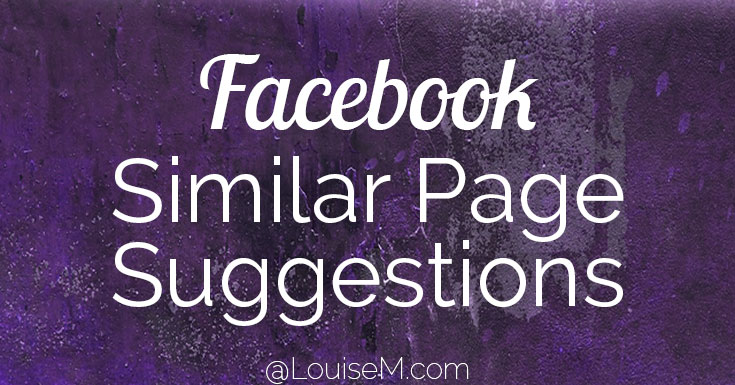 How to Turn Off Facebook Similar Page Suggestions 5 min read