We are excited to welcome Devon Hong as our new Executive Creative Director in New York. An award-winning creative talent, Devon will be responsible for driving innovation and creative excellence across all of 360i’s client accounts, which include OREO, 7-Eleven, and Boston Beer Company.

“Devon has impressed all of us at every turn – not only with his creative chops and distinguished agency experience, but also his emotional drive and incredible capacity for kindness and empathy,” said 360i Chief Creative Officer Menno Kluin. “Devon and I worked together earlier in our careers, and we couldn’t be more excited to join forces again at 360i, where I know his skill and eye for craft will complement and even elevate our already high standards. He will be an excellent addition to our team as a leader, and a real asset to our company and our clients across the board.”

Hong joins us from 72andSunny’s New York office, where he was Group Creative Director and worked across several key clients including Etsy, Spotify, Smirnoff and Cheerios. Most notably, he is credited with helping Etsy to shift from traditional direct response communications to emotional storytelling with a brand-led holiday campaign, and for spearheading Cheerios’ “Right on Tracks” project, a series of children’s songs created to teach kids about empathy after the 2016 election. He also served as a mentor for the agency’s diverse group of creative talent, particularly at the junior level.

Prior to 72andSunny, Hong spent four years at Droga5, where he rose in the ranks from Art Director to Creative Director and was responsible for leading two major global brand campaigns for Uniqlo. He also created innovative brand experiences and perception-shifting campaigns for clients like Honey-Maid, BelVita, Dixie and Airwick. After graduating from Miami Ad School in 2010, Hong also held Art Director roles at both BBH and Young & Rubicam, working across marquis brands like Bacardi, Xerox, Google, Cole Haan and Johnnie Walker.

On joining 360i, Hong commented: “I’ve been intrigued by 360i’s creative evolution and the level of craft in the agency’s recent work as they continue to tap into culture and help brands grow, even during a time of massive change. I’m thrilled to be joining this team and can’t wait to be part of what’s to come.”

Hong joins 360i at a time of creative momentum for the agency. In October, 360i released a poignant film for OREO about the importance of a loving home, and helped the cookie brand ensure future generations could enjoy the magic of OREO with the Doomsday Vault. For grocery retailer Kroger, 360i created Chefbot, a tool that uses visual AI to inspire home cooks and reduce food waste. This follows new business wins including leading a dentsu team to an Integrated Media AOR win for Kroger, being named Media AOR for McCormick, Social AOR for Twisted Tea, and achieving significant organic growth on 7-Eleven and Boston Beer Company. 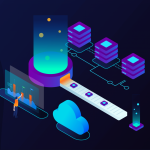 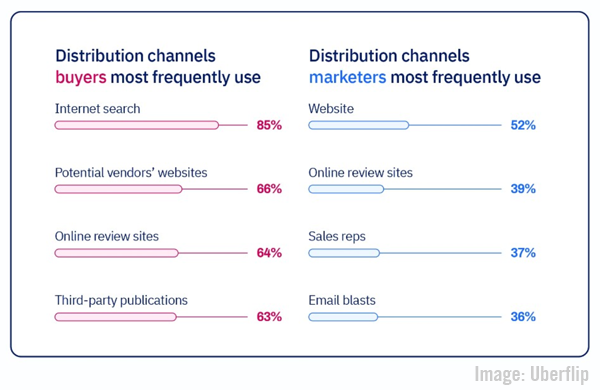 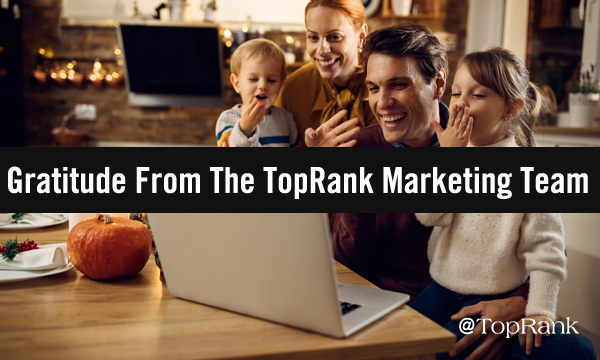 Gratitude In Uncertain Times: What the TopRank Marketing Team is Most Thankful For 8 min read

Gratitude In Uncertain Times: What the TopRank Marketing Team is Most Thankful For 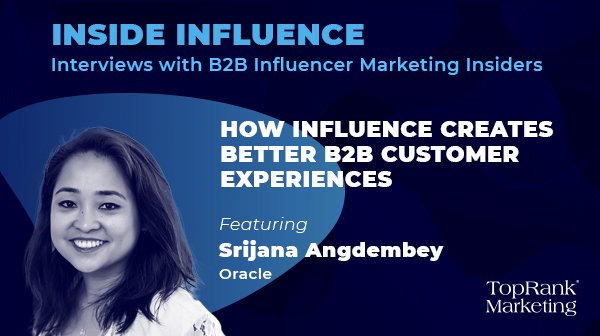 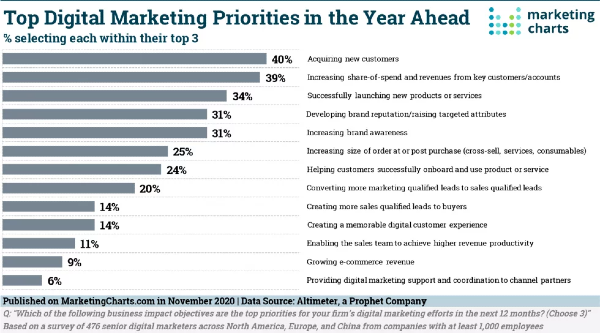 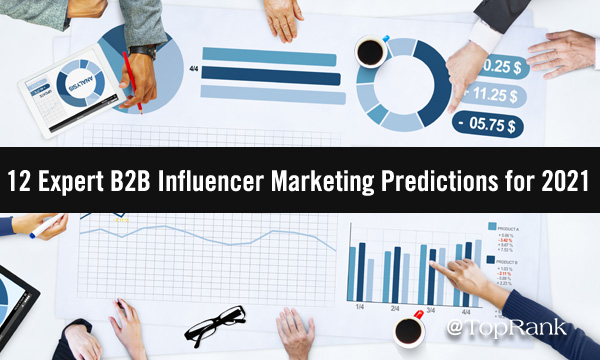 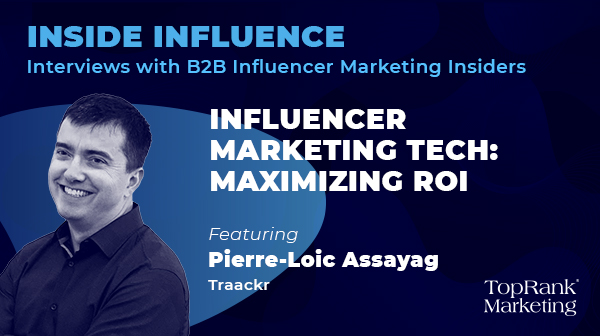 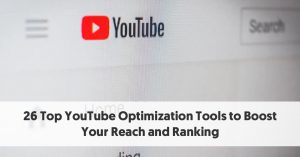 26 Top YouTube SEO Tools to Boost Your Reach and Rankings

Through an influencer towards your ideal client 1 min read

Through an influencer towards your ideal client